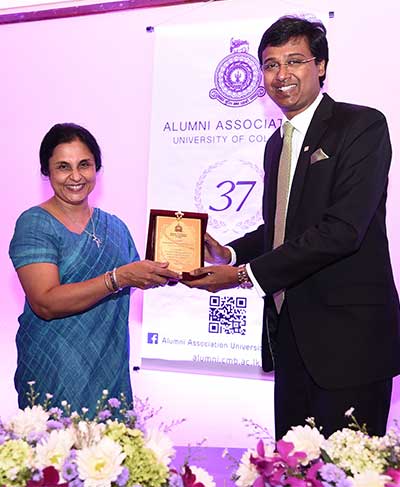 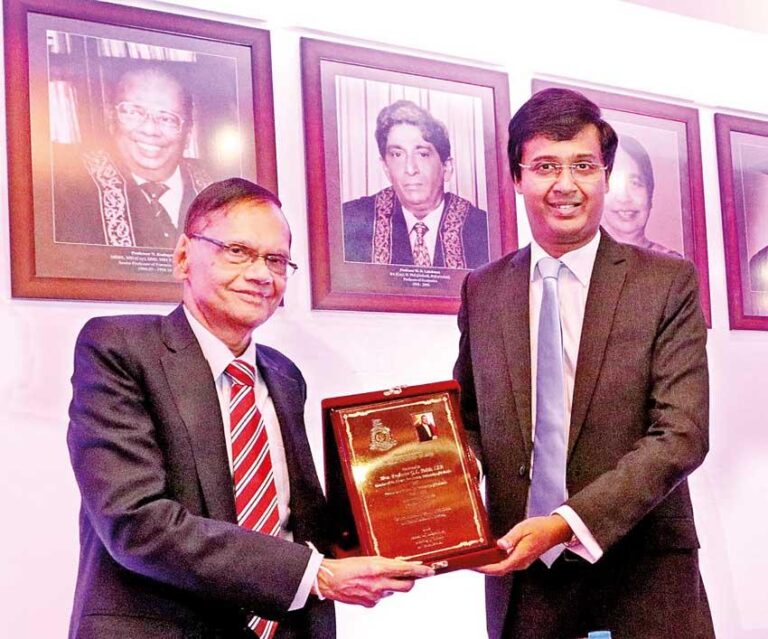 The Alumni Association of the University of Colombo views its role as “connectors” and thought leaders very seriously and to this end, not only conducts various programs and initiatives targeting the development and welfare of undergraduates and its members but also conducts public forums to create awareness and discussion in matters of public importance.
Contact Us

Activities conducted by the Alumni Association include:

Career Guidance Programs for University undergraduates to improve employability after graduation such as:

Conducting of Entrepreneurship Development Programs where undergraduates are exposed to the experiences of eminent business personalities in the country where training and insights are provided to identify feasible business propositions, develop essential financial management competencies and a host of other entrepreneurial skills;

Conducting of the annual Sujata Jayawardena Memorial Oration where each year, an eminent trail blazer and a pioneer thought leader is invited to make a thought provoking address;

Assistance in the maintenance of the Sujata Jayawardena Hostel for women undergraduates, being the flagship project of the Association which was constructed and handed over to the University on 28th September 1995;

Running of a Bookshop in the University premises;

Organizing of Public Forums as think tanks and discussion platforms on matters of public relevance and national significance.

The main objectives of the Association are to promote close relations between the University and its Alumni, promote the... 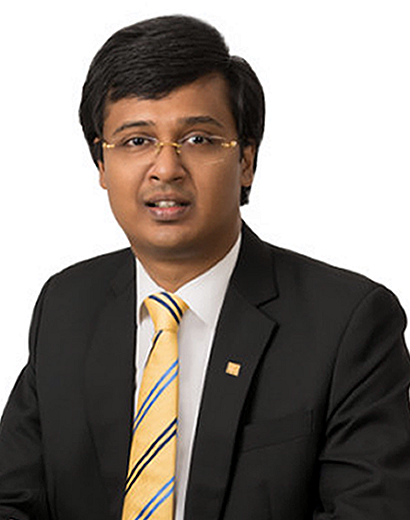 We connect you and your fellow graduates with a wealth of networking opportunities, professional development resources, programs, volunteer opportunities, faculty-led trips, and more. 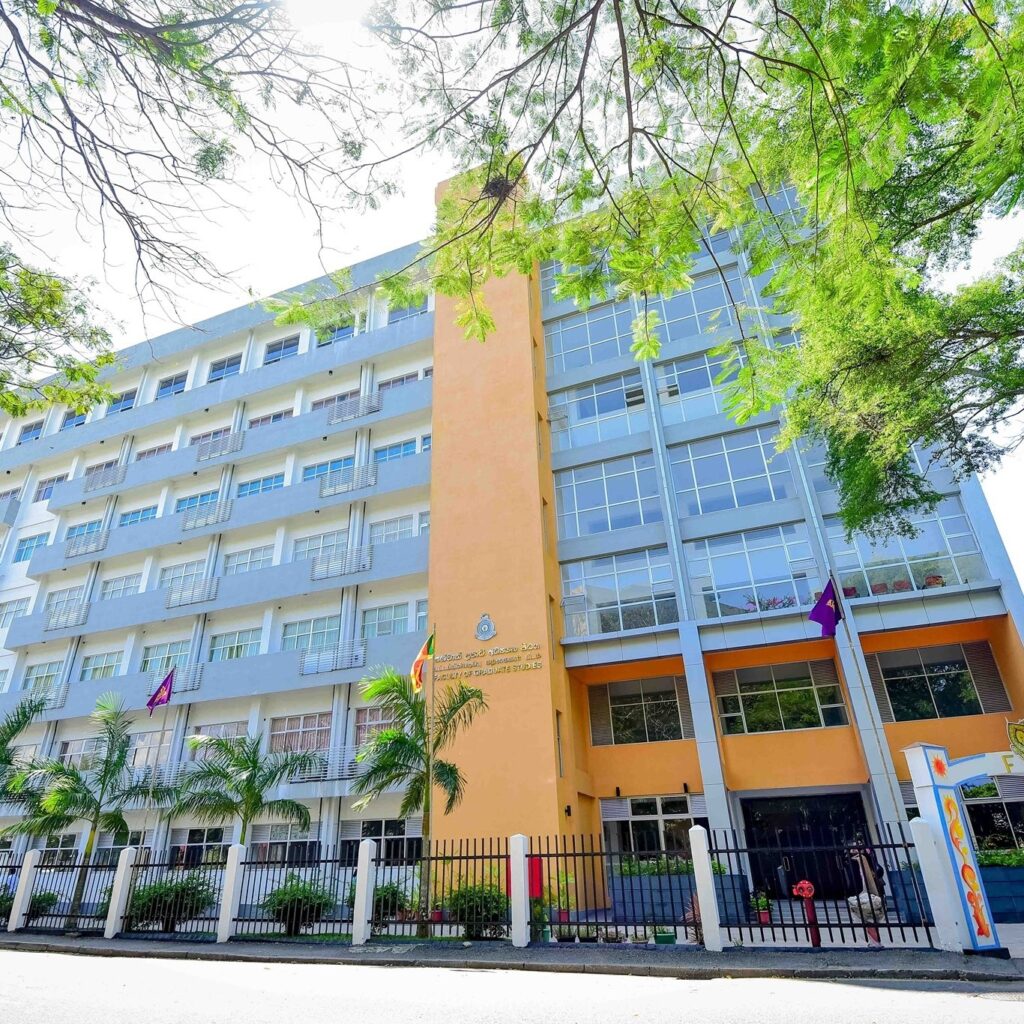 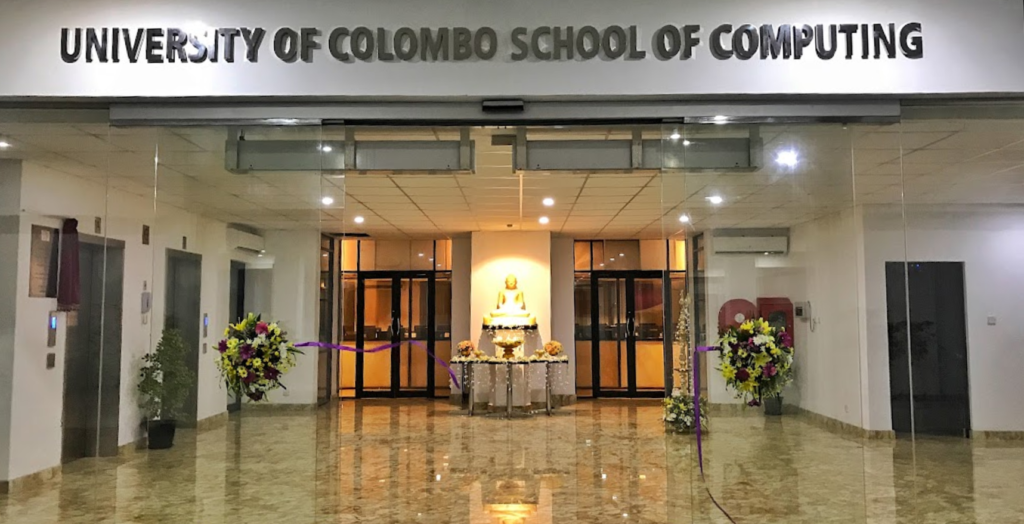 University Of Colombo School Of Computing